Victoria Kennedy, CEO of Victorious PR, is an award-winning classical crossover singer. Her newest song, “O Mio Babbino Caro,” went straight to #1 on the iTunes Classical Charts within just 24 hours of the release. She has been called ‘Singing Magic’ by Las Vegas Seven Magazine and has been applauded by the likes of Renee Fleming and widely across Europe. She has opened for Enrique Iglesias at the House of Blues and sung for the Forbes Netherlands Opening Celebration and Forbes Monaco events, such as their esteemed Metaverse Gala.

In addition, Kennedy’s recent accomplishments have launched her back into the spotlight. She sang at Ryan Stewman’s Million Dollar Mastermind in front of 3,000 people, her first performance since the Covid-19 pandemic. She has written about Andrea Bocelli, HAUSER, and Anna Netrebko in Rolling Stone, having personally attended their private concert at Villa Bocelli in Forte Dei Marmi.

The Las Vegas Review Journal stated, ‘This soprano has a lovely musicality… She perfectly articulates in voice and character.’ Kennedy was the #1 Classical Artist in The Netherlands and the #1 Global Classical artist of ReverbNation. Kennedy’s single, “Your Time,” reached #1 in The Netherlands and #2 in the UK on the iTunes Classical Charts. It also charted in the United States and Australia.

Additionally, her album, “My Own Way,” found great success in the United States, the UK, Germany, and worldwide.

Kennedy has been featured on radio stations across the United States, Europe, and Australia. She has toured internationally and been featured in premiere opera houses such as Opera Las Vegas and world-class stages such as the Dolby Theatre in Los Angeles.

Kennedy combines the worlds of classical and pop into an extraordinary concert of epic proportions, applauded by industry greats. Renee Fleming herself said, “I listened to your CD and I applaud you and your creativity. I really believe we need more women composers.”

The starlet has upcoming classical crossover plans in the works, including new song releases and concerts, so follow her on socials to get all the latest updates! “…’s soprano has a lovely musicality… She perfectly articulates in voice and character.” 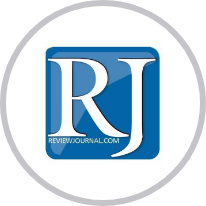 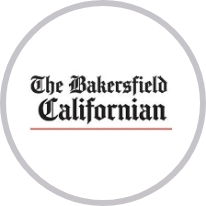 “… has a full sound throughout her range, making it both well-colored and emotional.” 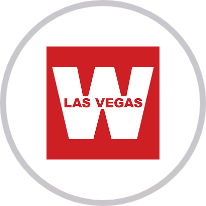 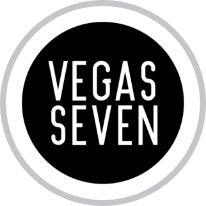 “I listened to your CD and I applaud you and your creativity. I really believe we need more women writing music.” 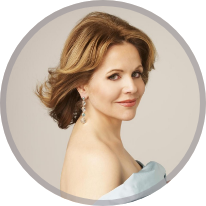 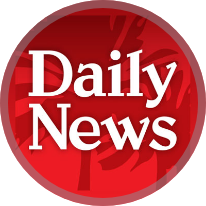 Victoria Kennedy is on a mission to share her voice with the world through her music and her business; to help impactful leaders be seen and heard so they can have a greater influence on the world.

#1 ON THE iTunes CLASSICAL CHART 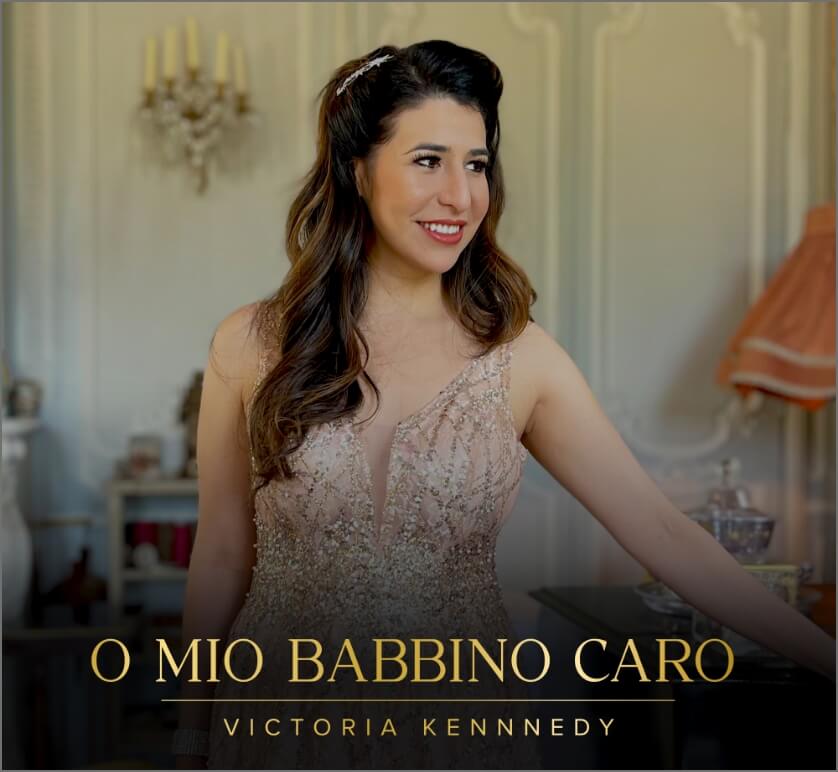